The State Archives Collection includes documents and photos showing the construction of roads, bridges and airfields in the Northern Territory, New Caledonia and Norfolk Island, along with war time activities on the home front.

Anzac is the name given to the Australian and New Zealand Army Corps soldiers who landed on the beaches of the Gallipoli Peninsula in modern-day Turkey on 25 April 1915. The Gallipoli campaign has been described as the moment of birth of nationhood for both Australia and New Zealand.

NSW State Archives is proud to honour the Centenary of World War I with a website that draws from the State Archives Collection to look at New South Wales during the war years. The NSW Anzac Centenary website features online research guides to help family historians retrieve their WW1 stories from government records. The guide identifies research pathways for tracing the stories of NSW soldiers and nurses, and highlights resources from our collection that provide background information to life in New South Wales at the time of the war.

The war between the British and the two Dutch South African republics - the Boer War - began on 11 October 1899 when the Boers declared war on the British. It lasted until 31 May 1902 when Lord Kitchener and General Botha signed a peace treaty, the Peace of Vereeniging, ending the war.  The first colonial contingents arrived in South Africa between November 1899 and March 1900; the second between December 1899 and February 1900; the third between April and May 1900 and the fourth between May and June 1900. The unification of Australia's defences began following Federation on 1 January 1901. After 1901 additional contingents of soldiers were sent to South Africa to form battalions with squadrons from each state.  These battalions were first numbered as units of the Commonwealth Contingent. Later the entire force was designated as the Australian Commonwealth Horse. The total Australian casualities numbered about 1,400. These included 251 who died in action or from wounds sustained in battle, 267 who died of disease and 43 who were reported missing. The NSW Contingent consisted of an infantry battalion and an artillery battery, totalling 758 men. They left Sydney on 3 March and returned on 19 June 1885.  While the contingent did not fight in any major battles, there were three wounded soldiers and seven deaths from fever or dysentery. 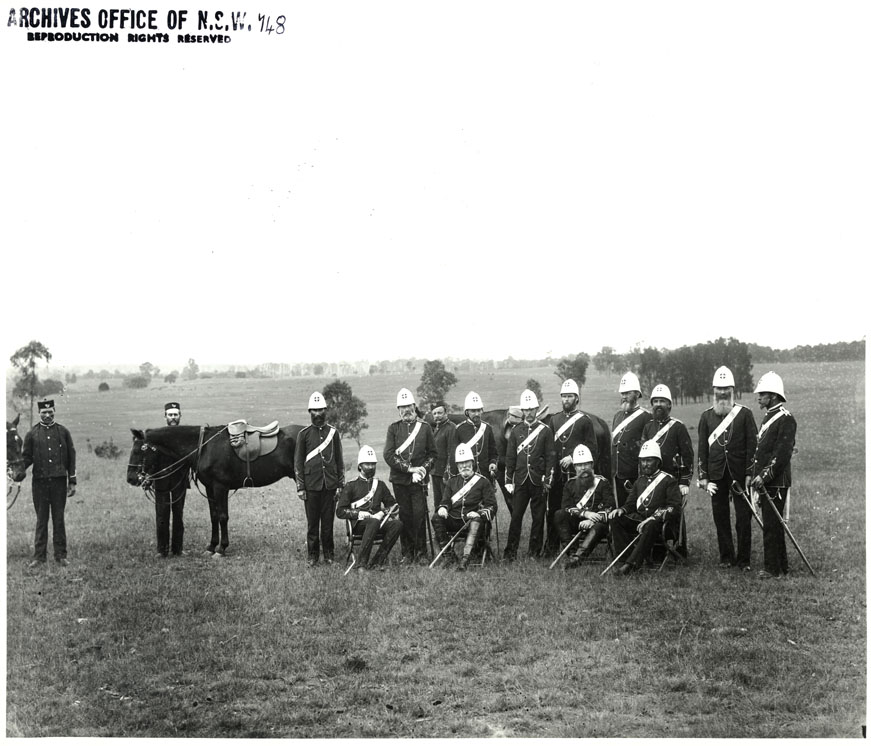